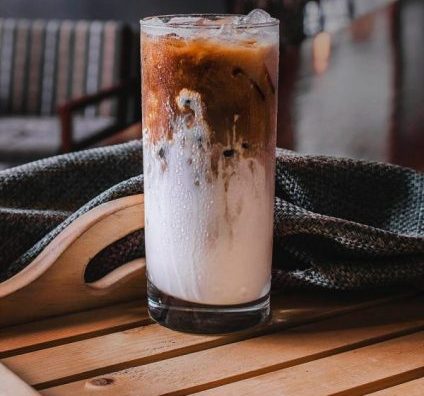 Vanilla is one of the most popular flavors, be it for making cakes, ice cream, chocolates and a host of other kinds of products. While this flavor is pretty much a staple no matter what part of the world you travel to, there are always going to be vanilla flavored items in this list. In spite of the widescale popularity of this product, very few people actually even know what vanilla really is or where it comes from. There are also a number of different types of vanilla and different places where they can be sourced from, often which alters the flavor and intensity.

Where Does Vanilla Come From?

One of the first things that one should know is where vanilla comes from. Vanilla is actually derived from an orchid, which can be grown in a variety of different conditions. When vanilla was first discovered, it was mainly found in Mesoamerica, which is currently comprised of Mexico and Guatemala. However, there are a number of different kinds of vanilla that have become incredibly popular and are used to make delicious things such as French vanilla syrup.

While the plant may look like a regular flowering orchid, it actually grows in a similar fashion to vines. The vine of this plant can grow up to thirty feet and usually coils around trees to support itself and grow properly. There are many different types of vanilla orchids that grow around the world. However, if you want to get the most authentic type of vanilla, getting the extract from the vanilla planifolia is considered to be the best.

Vanilla extract is one of the main ways in which the vanilla plant is used. The process of gaining vanilla extract is incredibly simple and is ideal for a variety of purposes. Commercial grade vanilla is usually made using a number of mechanical processes that replicate the simple process that can be done at home on a smaller scale. One of the first steps is to slice the vanilla. Usually, the vanilla is placed into a bottle, standing up. The next step is to add alcohol to the bottle. This is incredibly important and will help the flavor from the pods emerge out so that it can be used. Usually, one cup of alcohol is used per bottle. It is always incredibly important for the pods to be completely submerged into the alcohol. The bottle needs to be shaken up on a regular basis. When vanilla is made at home, shaking it once or twice a week is good. For commercial-grade vanilla extractions, the shake may be done on a more regular basis. The entire extraction process takes around eight weeks. Over time, the entire vanilla will get extracted into the alcohol, thereby giving you a concentrate that you can then use in your recipes. The last step involves filtering out the alcohol to remove the vanilla pods and remove any kind of impurities that may be prevalent in the extract.

The Beauty of French Vanilla

French vanilla is one of the most popular types of vanilla on the market, and also one of the richest in terms of its taste. Contrary to what one might believe, French vanilla is not made in France but simply refers to the manner in which the vanilla is prepared. The end result is a vanilla extract that has a consistency of a caramelized custard which has slight hints of floral flavor in it. The manner in which this vanilla is made gives it the additional flavor that is unmatched by any other kind of vanilla and the extraction process that is used to make it.

What You Will Need:

French vanilla is a delicious taste that people love all over the world. Next time you are eating your French vanilla dessert, just think of all the time it took to grow and make that delightful flavor.

Photo by Eiliv-Sonas Aceron on Unsplash