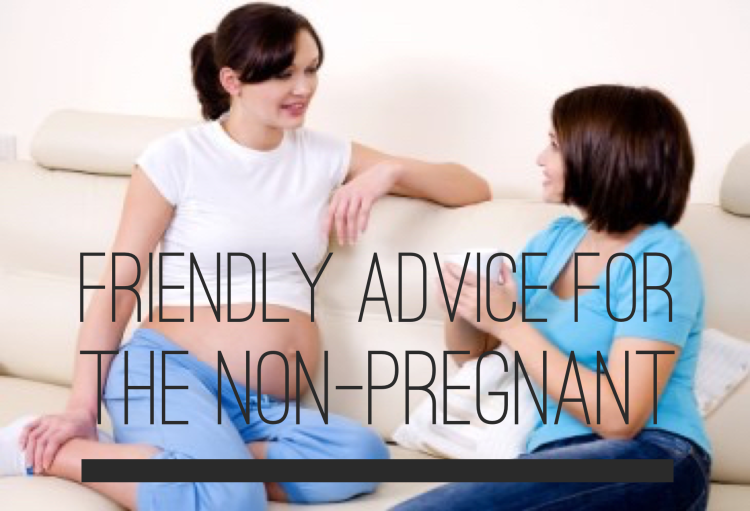 I wrote this the day I went into the hospital. I’m no longer pregnant but I stand by every word!

I feel like going through pregnancy has given me a small glimpse into the life of a celebrity. Not because of my adoring fans, though there are many, but because people (often perfect strangers) don’t seem to think there’s anything off limits. Now, if I had the paycheck of a celebrity perhaps I wouldn’t mind so much but I don’t and I do (mind, that is).

So, here’s some friendly advice for the non-pregnant:

Basically, don’t forget all the things your mama taught you when it comes to dealing with a pregnant lady – be kind, do unto others, if you don’t have anything nice to say don’t say anything at all!

Previous ArticleBohoNext ArticleTips on How to Deal with Empty Nest