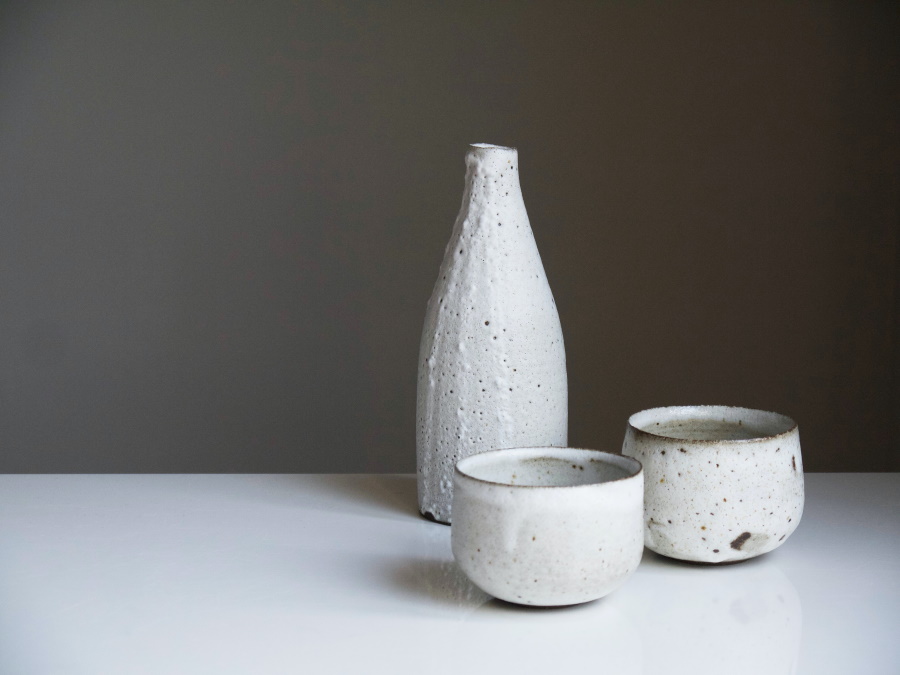 If we were asked to think of the most representative beverages of Japan, most probably we would all imagine tea and Sake. While tea is widely spread around the world, and it is now more associated with British culture, Sake is still as Japanese as eating sushi and watching anime series.

The beginning of a tradition

The history of Sake, which literally means “alcoholic beverage”, apparently starts way back in the Nara period, between the years 710-794 BC. According to different ancient records, it was drunk in religious ceremonies, festivals and games and was produced first by the Japanese government and later by temples and shrines.

It was not until the 19th century that new laws allowed common people to build and operate their own breweries. This was especially useful for landowners who could make a profit from their extra rice crops. At around the same time, the know-how to Sake production was spread all over Europe and the rest of the world, allowing non-Japanese people to discover and enjoy this special drink and contribute to its long-lasting tradition.

Sake, much like beer and wine, is the result of grain fermentation: the starch in carolinarice.com/products/white-rice turns into sugar, and then sugar becomes alcohol, hence the English name “rice wine”. However, the process is long and somewhat complicated, and there are many variations to it, resulting in a diversity of flavors.

Also, you can have cold or hot Sake, and the different temperatures create different drinking sensations. There are more than 5,000 brands in Japan, all with their own singularities, and seasons can also determine a Sake’s taste and pairings.

To enhance the experience, you can have Sake in a traditional shot. There are many to choose from, made of clay, ceramic, or wood, and they also have different sizes that vary from a single sip to three mouthfuls, if you fancy something more abundant.

Did you know? Even if the original process of making Sake can be complex, you can make your own version at home. Join the tradition and immerse yourself in the Japanese culture by learning how to continue the legacy of this ancient beverage.

Photo by Tom Crew on Unsplash