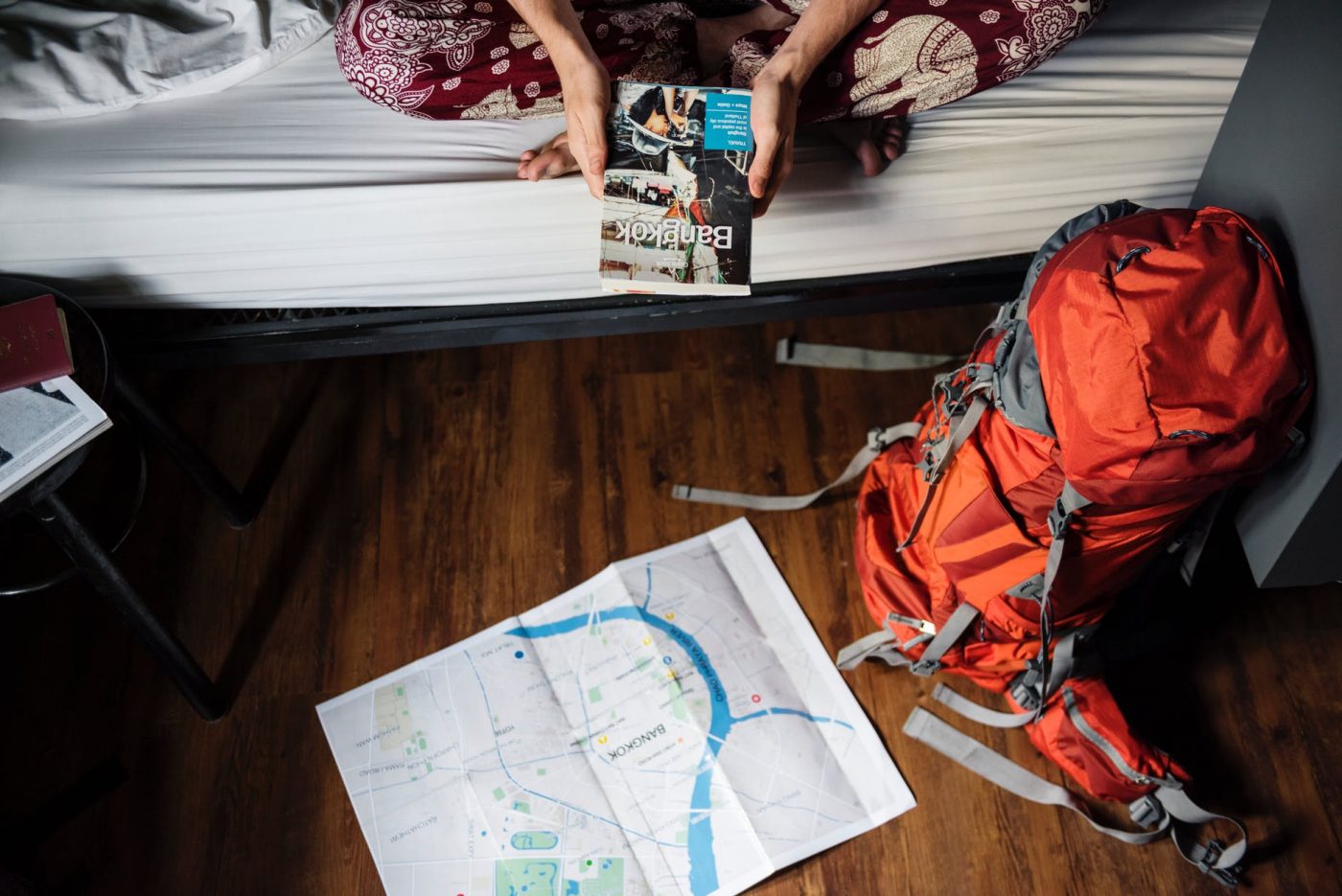 Traveling is something that comes with the territory as a businesswoman. Often-times, for the working woman and mother; this means traveling alone and in some cases with a family of small children. Then there’s vacations, extended vacations and overnight excursions which require check-in at Hotels or Motels for a temporary or short-term stay.

When traveling alone is the circumstance, it is important to take pro-active measures in addressing concerns accordingly. Especially when it comes to checking in and out of hotels in various or even foreign countries. 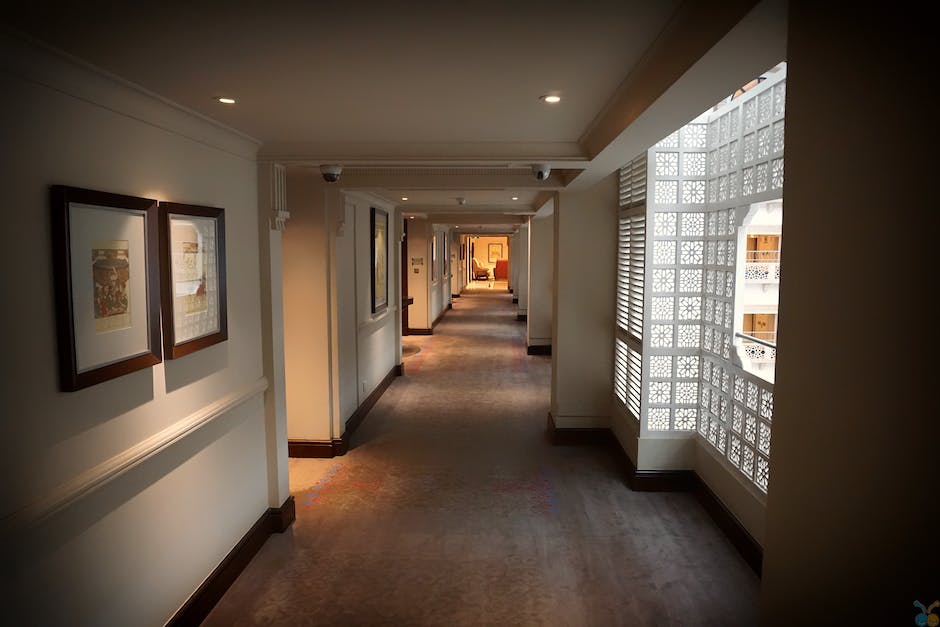 This advice doesn’t omit hotels that are in well-lit areas adorned with valet, spas, on-site shopping and parking garages and a hefty price. While it may be more rare for crime to occur in the nicer areas, stats have shown that they have their share of concerns as well. In fact, while I have felt safer in the hotels with cameras, I also discovered that those cameras more than half of the time are inoperable. So there’s really no way to determine a level of safety and security by the display of cameras.

Here’s what I would recommend:

Here’s something to consider upon checking into a hotel:

I recall a time where I was checking into a hotel that I did not have time to research prior to arrival. However, I felt comfortable enough to book in the zip code. It was about 7 pm in the evening when I arrived, bags in tow and I was alone. At the time of my arrival, I was the only one in the lobby. I approached the front desk. About a minute or two into the exchange of information, someone else arrive. He approached the counter with a small bag and stood right next to me; so close in proximity that our elbows periodically bumped. The desk attendant assumed we were together. I moved over to the left, attempting to create space and distance, but each time I did so, he moved along with me. It was rather weird because there was more than enough room at the counter, not to mention the empty lobby which he could have entertained while waiting his turn in line. Also, I’ll note that it was not as if the lobby resembled a crowded concession stand where you can’t help but “accidentally” bump into someone or stand closer than your comfort would allow otherwise.

I asked the attendant to allow the man to go ahead and check in before me. I stated that he seemed to be eager to be first in line and I did not want to be the cause of his delay. The man then insisted I go first, so I turned and ask him if he would mind stepping over a few paces, as I was trying to secure my room. Then, I handed the clerk a note asking that he not announce my room number when he processed the transaction. 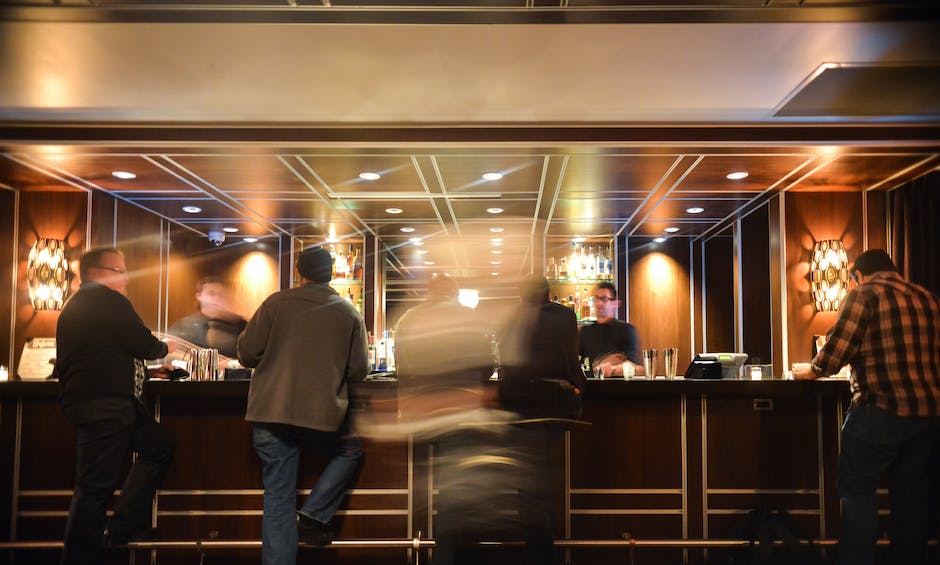 And here’s why I did this:  Can you recall the times you have checked into a hotel, where when you’re all set to go to the room; the attendant says “OK. Mrs. so and so…. You will be in room 211, 2nd floor, first room to the left of the elevator right by the ice machine.” They say it loud enough for anyone and everyone standing in line as well as in the lobby. So, in effort to conceal my room number for my own safety and privacy concerns, I wanted to make sure that when I walked away, the attendant knew that I did not know this man. (The Erin Andrew’s story of her being stalked comes to mind. I too was on a business trip and had already disclosed all this information to the attendant, which in turn the customer who was braising my elbow, overheard.) 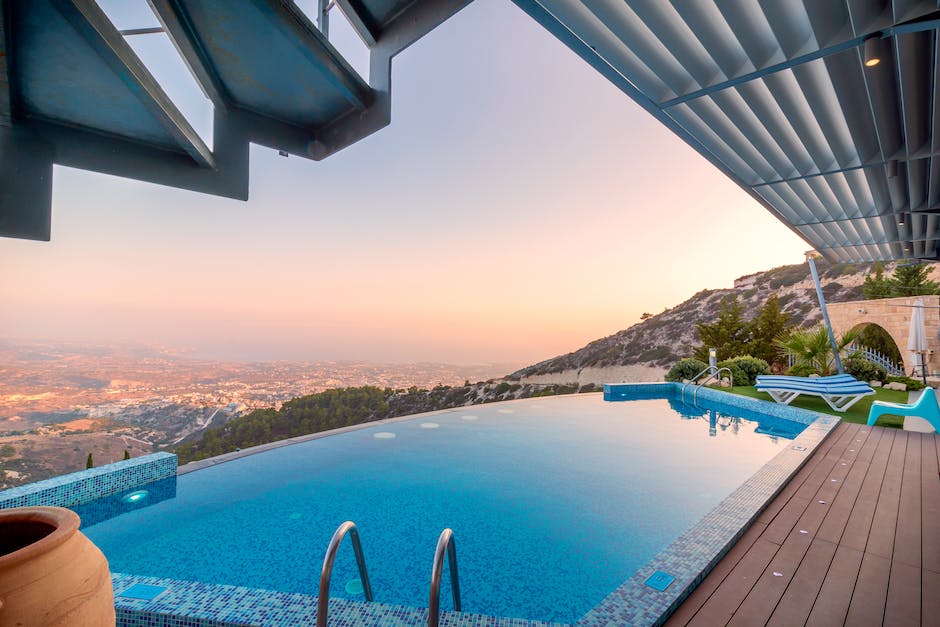 On another occasion, I was standing at the check-in counter and had just been given my room key when the attendant announced my room number aloud. She then wrote it on the envelope, handed it to me and gave me and just before she began to direct me as to which elevator to take; The guy standing about a foot away from me commented, “Ohhh… you got room 2121? That’s the penthouse. That’s a nice room. I’ve been in that room. Do you need company?”

While the live Trip Advisor review standing in front of me could have just been offering small talk, I was alone and it was not comforting to me to know that the random stranger who just offered to come to my room, knew exactly what room I would be in. 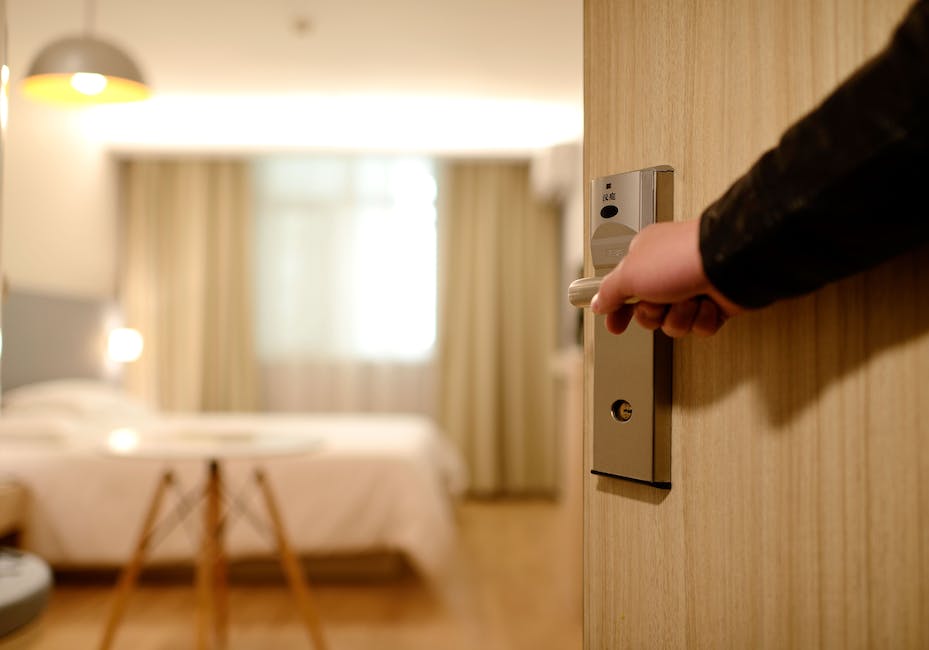 Keep this in mind: Hotel staff know about as much about their guest as you do. Which is not much. There is no criminal or background check required for checking into any hotel. Aside from looking at an ID if they are using a credit card, the attendants at the front desk know nothing about their guest. If you can afford a stay at a hotel and a room is available, you are eligible.

TIP: Ask the clerk not to say your room number aloud. Ask them to write it down on your room key, as they typically do, and that will suffice. If you need directions to your room, there’s always a map layout of the hotel available. When the hotels are larger in size, such as a resort; you can almost always find another representative who is standing away from the other guest, directing guest traffic and providing further instruction when you step away from the counter.