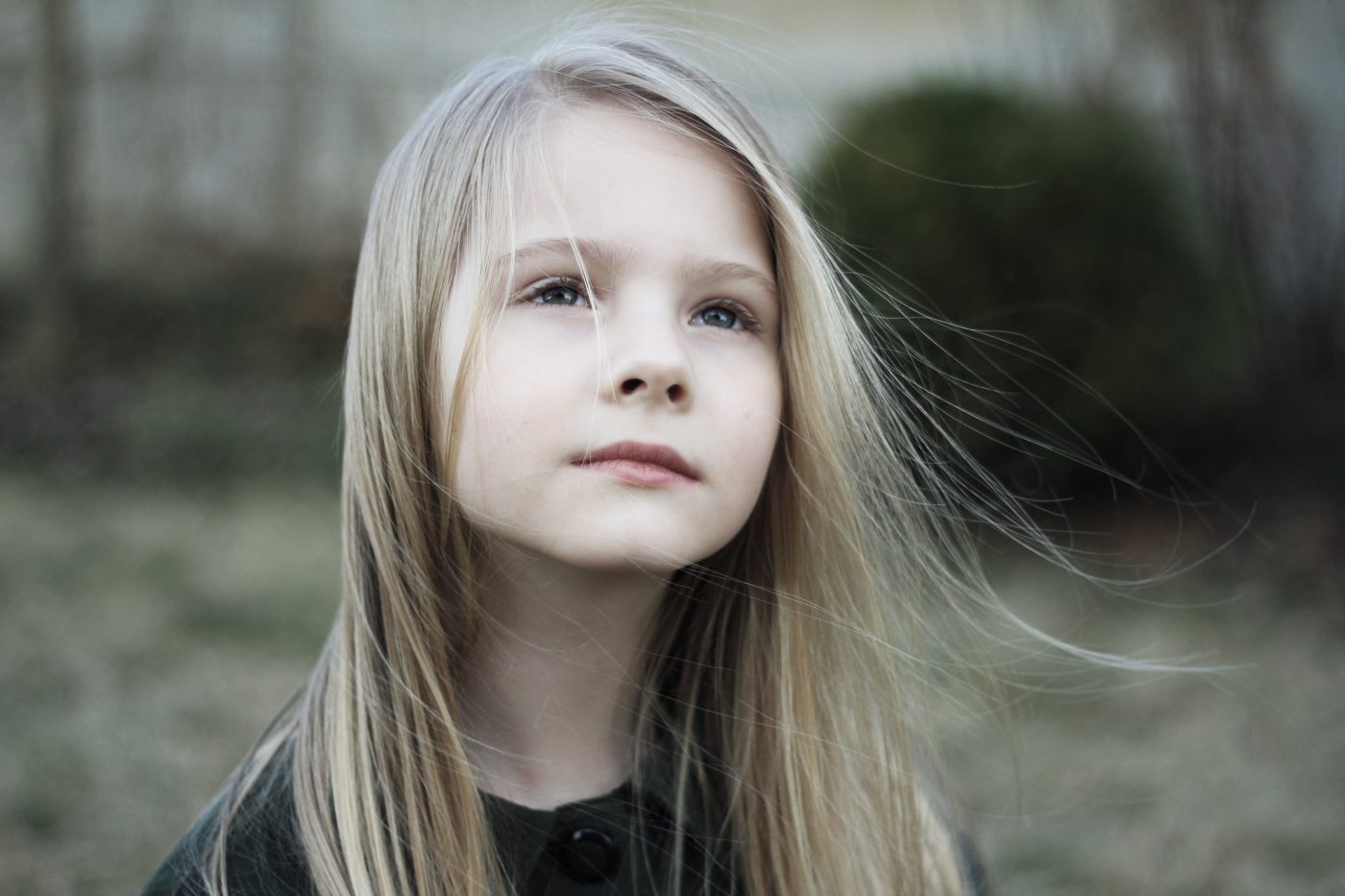 ADHD and autism are very complex neurodevelopmental conditions. They can look a lot alike on the surface but when looked at a bit deeper, there are differences.

 Let’s Break This Down a Bit

Some experts say that it is not possible to have both diagnoses. This is impossible for me to believe because, well, these people haven’t met Julian or some of the kids I’ve worked with. Julian’s main diagnosis is, of course, ADHD combined, but autism is most definitely there. It may be harder to see because of certain behaviors. Everyone is wired differently, which is why criteria is probably the way it is. This post is meant to sort out the differences in these two disorders, but let’s go over the similarities first:

I’ve seen kids have complete meltdowns over having touched something that is slightly off from what they are used to. Some clothing companies, like Hanes, have gone tag-free to help kids out with sensory issues, and I, for one, am grateful. It is exhausting and very time consuming trying to get a very angry kid dressed when he does not want to feel a shirt tag on his back all day. This can happen with food, shoes, and many other things that most people don’t even think about. Noises can also cause issues because certain noises can physically hurt their ears. We have a set of headphones that Julian used for a long time for loud events, but now they are mine for migraines. One of my favorite patients wore headphones from the moment he got up until he went to sleep because he was so noise-sensitive. He only took them off for a shower. Everyone knew not to try to take them off.

I could go on about this one- Julian has been on many adventures because he has been very impulsive. This has led to two broken bones, a concussion, stitches, and other injuries. He has calmed down, thanks to being the ripe old age of 12 (as of the day before this post) and medication. He was a runner for a while. This occurs in both diagnoses, and can be scary. This can lead to injuries, eloping, aggressive behavior and other dangerous behaviors. They don’t realize the consequences of their behaviors.

It’s well known that both can cause issues with social skills. Some have issues following social rules and/or cues, which can cause problems with making and keeping friends. (Julian had some issues with this, but has made a lot of progress with making friends.) Rigid thinking, which is very common in autism, can also cause issues in friendships. This is a daily issue at my house!

This is where things get pretty intriguing. The differences are mainly in children with autism.

Some children with autism are non-verbal or limited verbal, meaning they cannot speak at all, or have a very limited vocabulary. If there is a learning/speech delay or disability along with ADHD, there may be some issues with speech. Children with autism may have other communication issues, like reading body language, facial tones, sarcasm (that’s very familiar with Julian) and other non-verbal communication elements. Children that have ADHD do not usually have these issues.

Children with autism are known to lack this ability- to imagine another person’s thoughts or feelings. This is used to anticipate events or actions of others. This can also be thought to be part of empathy. We have done a lot of work with this with Julian, because he lacks this. It is incredibly hard to teach your child any of these things, because most kids just figure it out naturally, right? We role play, talk and use real life situations. That’s worked the best, and as he gets older, it will be the less “cheesy” idea.

There isn’t a cure for either diagnosis, but there are medications that can treat symptoms. Julian is on two medications- both are for ADHD symptoms, and one of them helps with sleep, which is a problem with both diagnoses. If he were on medications for both, the way he responded to them could be a huge way to see which diagnosis is more fitting. Of course, always consult the prescribing doctor, but this is just an example from my research. Some ADHD (or other) medications can cause unwanted side effects in children on the autism spectrum. We ran into that with Tenex, a sleep medication. It made Julian more aggressive, and he was taken off of it immediately.

Do you have a child with either or both diagnoses? How was the diagnostic process? What differences have you seen?