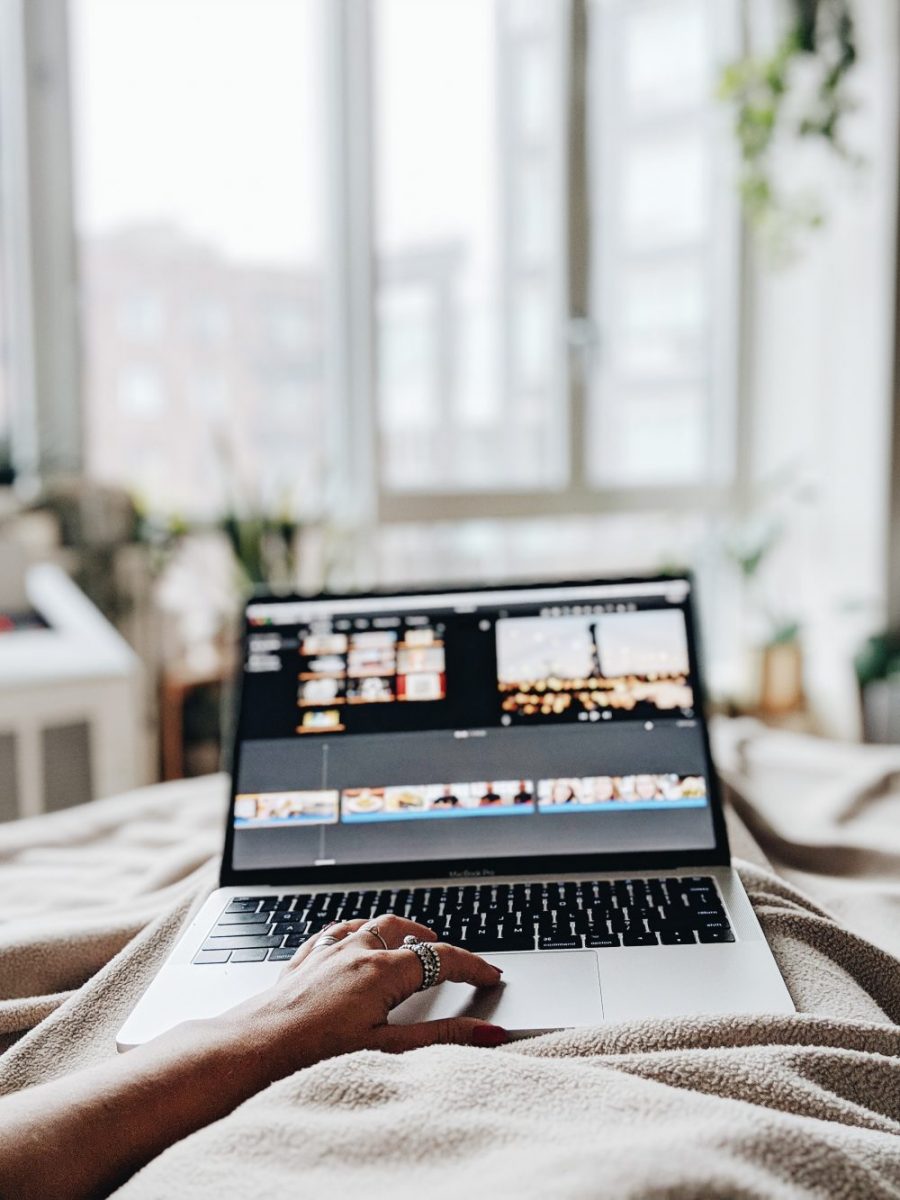 Other than not being as organized as I should have been – I’m not entirely sure why I lost so many pictures that were on the SD cards that I use in my different cameras.

I have several different cameras that I like to use for different functions and activities. This has resulted in using the same SD card in different cameras. Doing this has completely disorganized my pictures due to the way in which each camera has saved the pictures.

I think this is also why some pictures were overwritten by others.

I found that previewing a picture would show me one image, but when I went to transfer that picture to my computer – it would be an entirely different picture.

I was so disappointed and at a loss on what to do.

So, I don’t think that I have ever had a better stroke of timing in my life. As I was trying to figure out how to save some of the pictures that I had seemingly lost – I was connected with EaseUS. If you haven’t used their products before – they help you to recover potentially lost data.

I hoped this would help to resolve my issue – but I didn’t have an extremely bright outlook since two different images were showing under the same file, with different previews and different rendering results.

To my surprise, by using the EaseUS data recovery service, I was able to retrieve not only the images I thought may be gone forever – but images I hadn’t even realized were somehow lost. They were pictures that I had taken of my kids, with every intention of keeping forever – but hadn’t realized were deleted or overwritten in my disorganization.

I’m so very glad to have those pictures back – and am now working on getting everything backed up and organized. And that also means organizing my SD cards between my cameras as well. Disorganization almost cost me – but EaseUS was able to retrieve what I knew was missing and so much more.

EaseUS not only helps to recover data, but they also offer a series of programs and utilities that help organize your data. Which is clearly something I need to do a long time ago – and knew I needed to do. But I put it off for too long. Don’t be like me and put it off!

You can check out EaseUS here to get started on organizing, and recovering – if you are in the same situation I was in!

Previous ArticleMoms Just Want to Have Fun: Creative Girl’s Night Out IdeasNext ArticleHOW TO BUILD A WATCH WARDROBE OF YOUR OWN