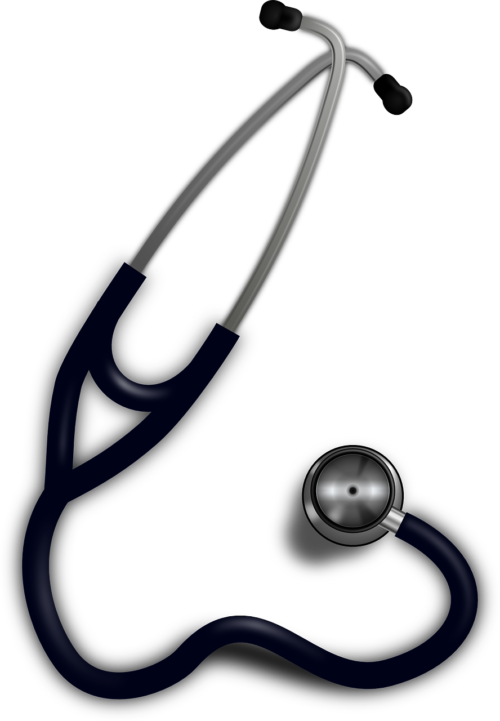 Image Credit: Pixabay
CBD or cannabidiol is one of the compounds of the marijuana plant. People use marijuana for a variety of medical reasons. Some use it to reduce chronic pain or to try to get a good night’s sleep, but some people worry about some of the risks they have heard about. Conflicting information exists in the media that makes the decision to use or not to use a game of risk vs. reward. Recently, a federal advisory panel released a report with more information about the use of marijuana and the cannabinoids which are extracted from it.

The panel is putting forth this report to counter some of the confusing information available about cannabis use. The National Academies of Sciences, Engineering and Medicine state that not having good scientific information can pose a health risk to the public. More evidence is needed for medical professionals and those who create policy to be able to make good decisions.

There are a few reasons why research on marijuana has been scarce. The federal government still considers cannabis to be illegal so there are restrictions as to who can do research. This makes it quite a challenge for scientists to receive funding and approval to do their work. Those who work with CBD oils like American Hemp Oil have it a little better as CBD is not considered illegal because it does not have any of the mind-altering effects that other extracts of marijuana have.

Currently, 28 states and DC have made pot legal for medical use only and 8 of those states have made it legal for recreational use. The research studies which have been approved have mostly been focused on the potential harms of marijuana rather than the health benefits, though the funding grantors are starting to increase the studies and the numbers of approved suppliers of cannabis for research.

The report lists almost 100 findings on the use of marijuana and its compounds. For example, the report lists great evidence that marijuana is significantly effective in the treatment of chronic pain, the reduction of nausea for those undergoing chemotherapy treatment, and the easing of muscle stiffness in Multiple Sclerosis patients.

There was also some evidence listed which show marijuana and cannabinoids can help play a role in increasing appetite for people with HIV/AIDS, and reducing PTSD symptoms. As more scientific research is conducted on all of the positive healthy benefits of cannabis use, the list of evidence will grow to equal what people who have used marijuana for relief of illness have been saying all along – that it works, and it often works better than pharmacological options.

The report also listed some evidence for potential harms to also be considered, such as the idea that marijuana and lower achievement in school might be correlated or that you could have a higher chance of being in a car accident if driving while using marijuana. It is critical that those who are interested in using CBD oil do research on all the available current evidence and make their own decisions about risk vs. reward when it comes to their overall wellbeing.